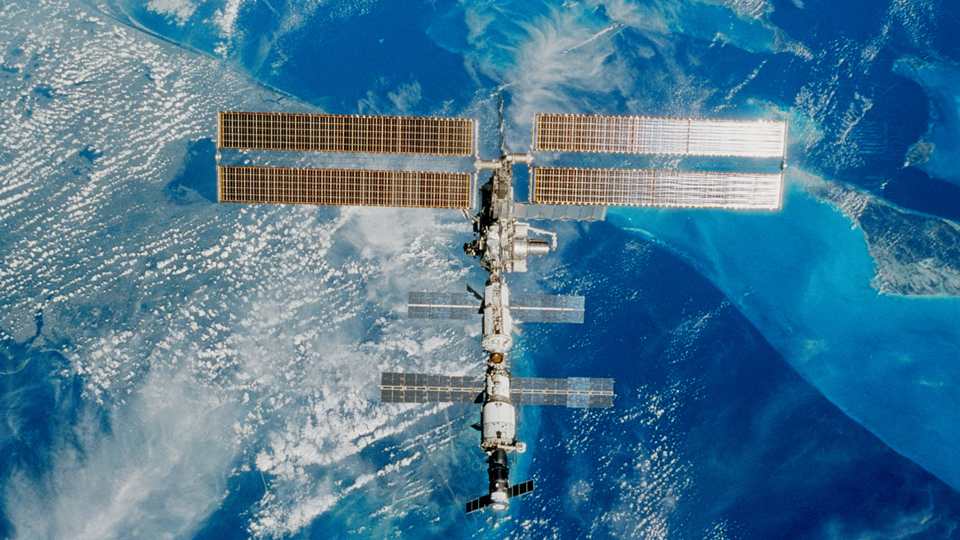 What is a satellite, why are they important, and how have satellites changed our understanding of the Solar System?

A satellite is an object that orbits a planet.

Moons are examples of natural satellites.

But the term 'satellite' is more commonly used to describe anything man-made which has been blasted into orbit.

From the very first Sputnik in 1957 to the many thousands that now orbit far above the ...