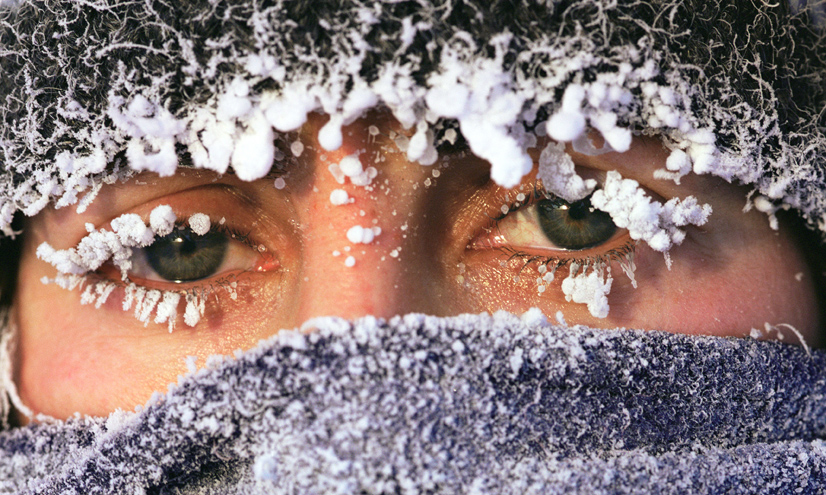 How a race between two scientists to liquefy gases led them near to absolute zero - the coldest temperature possible.

For hundreds of years, scientists have been seeking to reach the coldest temperature possible – absolute zero.

Absolute zero occurs at -273.15°C: the temperature at which atoms cease to move.

It's not known whether it will ever be possible to reach absolute zero, but that hasn't ...