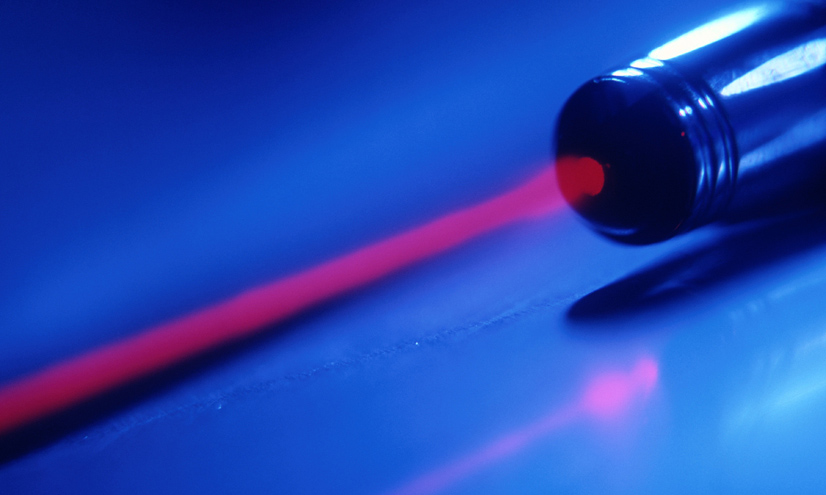 Lasers are usually associated with heat. But scientists have instead used them to reach the coldest temperature ever recorded. Could they reach absolute zero?

Lasers are associated with tremendous heat, but some physicists have been using them to reach the coldest temperatures ever recorded on Earth – absolute zero.

The temperature at which atoms within substances cease to move.