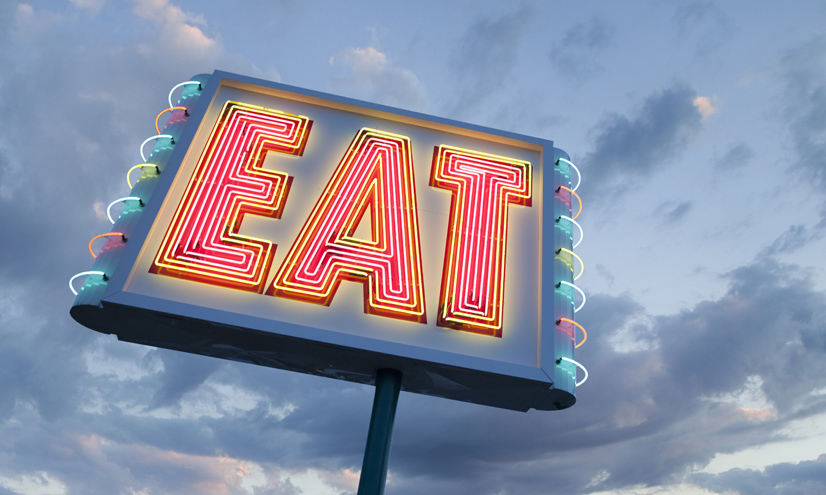 The noble gases were one of the last groups of elements to be discovered. From helium balloons to light bulbs, these gases have many uses in the world around us.

When Russian scientist Dmitri Mendeleev produced the very first periodic table, there was one group of elements missing – an entire class of six elements he didn't even know existed.

The last group – group 8 – was also the last to be discovered.