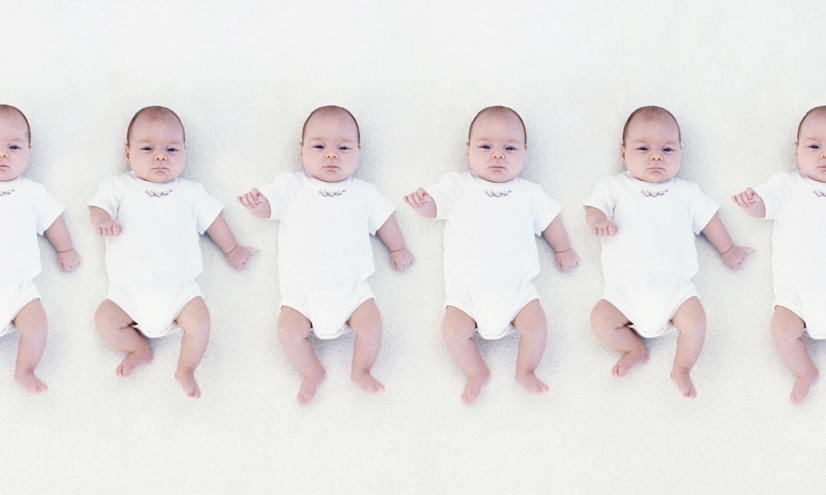 Mired in ethical debate, human clones could help infertile couples to have children and be used to create organ banks, helping to cure disease. Is this scientific progress or man playing God?

In the last 15 years, scientists around the world have begun to clone mammals, beginning with Dolly the sheep in 1996.

These developments have lead to questions – when will we see the first human clone, and should we make one at all?

The potential for human cloning lies far away ...