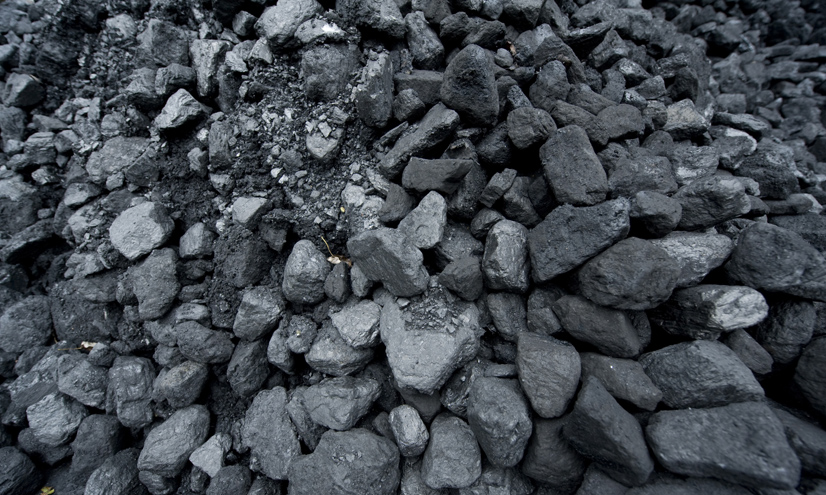 Through organic matter, rocks and the oceans, the element central to all life on Earth is constantly on the move.

Carbon is an element, known as the building block of life.

All organic molecules, from sugars to DNA, depend on carbon.

It's found in the atmosphere, dissolved in oceans, and locked up in rocks.

A fixed amount of carbon exists on Earth.

It's continuously exchanged between these locations in a major ...