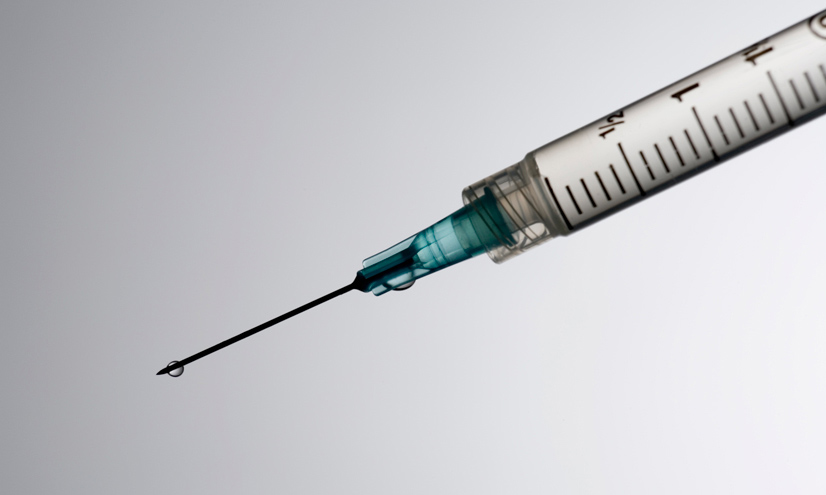 Every second someone is infected with tuberculosis. What is tuberculosis, how is it spread and how can it be treated?

Every second, someone in the world is infected by tuberculosis bacteria.

A disease we thought we had conquered, tuberculosis is still rife.

One third of the world's population now carries tuberculosis bacteria.

TB is caused by a bacterium –
Mycobacterium tuberculosis

Before the 1930s tuberculosis was a major cause of death.

But after the introduction of ...