State of the Greenland Ice Sheet 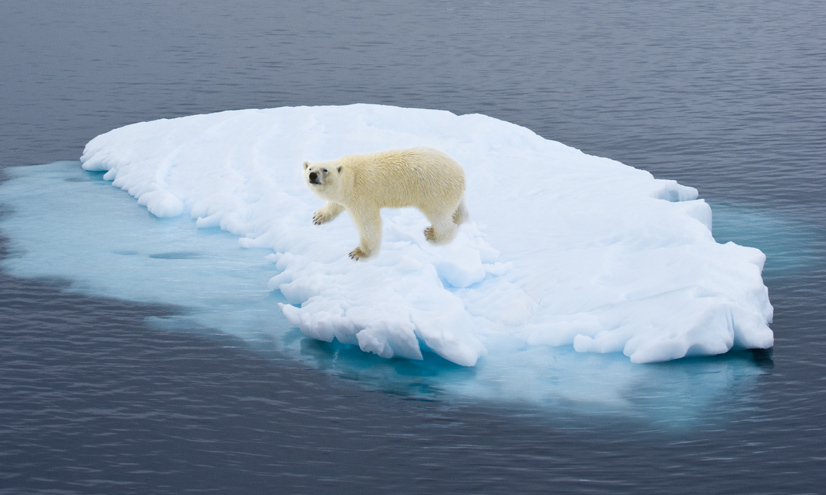 Laser technology aboard aircraft has allowed scientists to measure the Greenland Ice Sheet, one of the largest bodies of ice in the world. Is it growing or shrinking?

After Antarctica, the Greenland ice sheet has the largest concentration of fresh water on the planet.

80% of Greenland is covered in ice

A group of NASA scientists have spent over a decade measuring the effects of global warming here in Greenland.

But how do they do it?