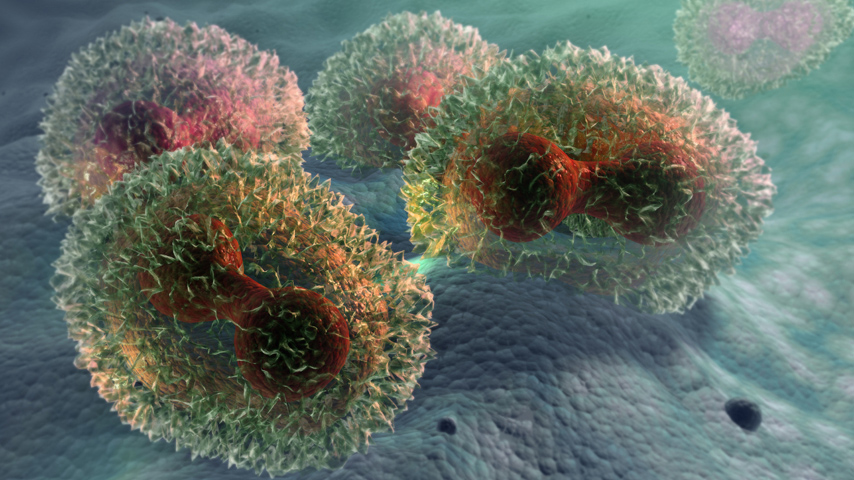 How the contagious and lethal smallpox virus was finally eradicated - 150 years after the first chance to prevent a global outbreak was missed.

Smallpox is one of the most deadly diseases known to humanity, first reported as early as 1600 BC.

An acute contagious disease, it produces large fluid filled pustules all over the body, often leads to blindness, and was fatal in 30% of cases.

Smallpox was caused by two strains of the ...