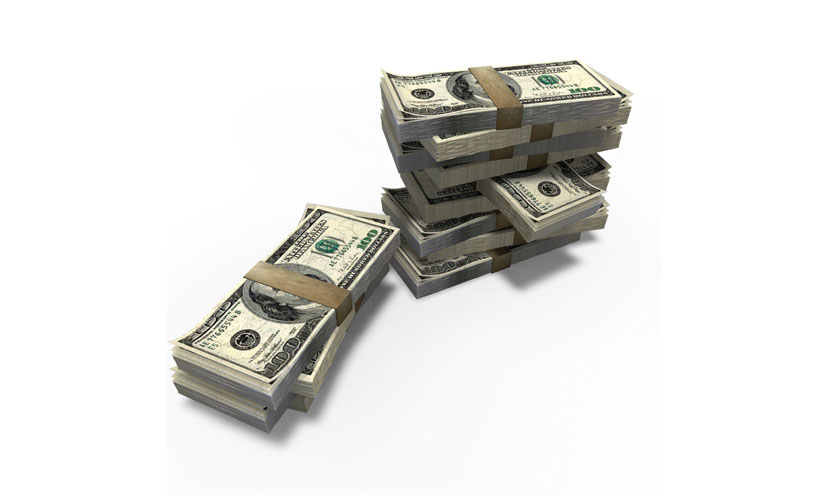 Where you live could affect how much of your salary is spent on tax. Where in the world has the highest and lowest tax systems, and what is tax spent on?

When most people receive their first paycheck from a new job, they expect more money than they actually get.

This is because, for many employees around the world, a percentage of their income goes straight to the government, as income tax.

Income tax is literally a tax on income, charged as a percentage.

Not all countries impose an income tax.

In the United Arab Emirates, for example, workers don't pay any income tax at all.

At the other end of the spectrum, workers in the Netherlands can end up paying 52% income tax.

Their tax rates are progressive, meaning the more workers earn, the more they pay.

Earn over this and workers pay the top tax rate of 52%.

The tax is cumulative so someone earning €70,000 wouldn't pay the 52% top rate on their whole salary, but rather the cumulative total of each tax bracket.

But while the Netherlands has one of the highest top rates of income tax in the world, the progressive rates help to make the system fairer.

The more a worker earns, the more tax they pay.