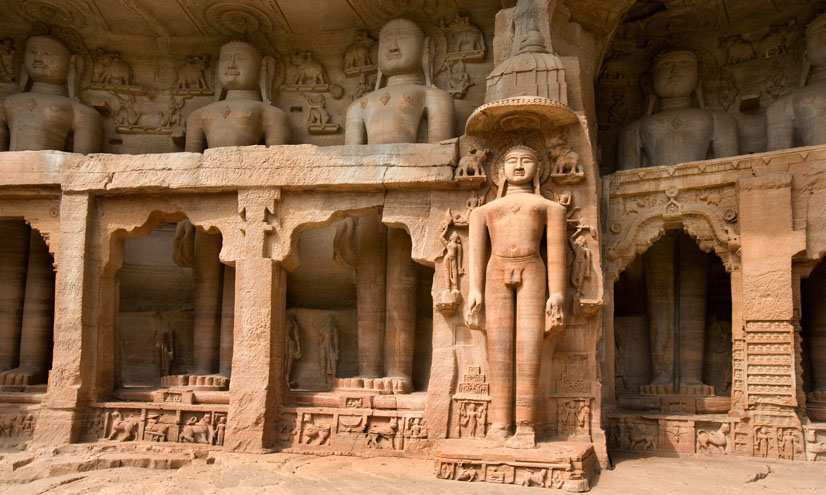 Numbers: The Discovery of Zero

For centuries, only the numbers 1-9 existed. Who discovered zero? When? And why is it important?

Our decimal system uses numbers made up of multiples of 10.

So when we write 200 we are saying there are two hundreds, zero tens and zero units.

But what if we didn't have the number zero?

It seems incomprehensible to us now, but early mathematicians faced this very problem.

They had no number zero.

To understand how zero was discovered, we have to travel back some 6000 years.

The Sumerians were the first to develop a counting system.

Allowing them to keep track of their stock, such as cattle or donkeys.

Clay tablets, preserved over thousands of years, show it was the placement of a particular symbol relative to others that denoted its value.

This positional Sumerian system was eventually handed down to the Babylonians.

Though the Babylonians made great advances in mathematics, even working with quadratic problems as early as 2000 BC, they still had no symbol for zero.

They started by simply leaving empty spaces in their records, before using a placeholder of two simple dashes to represent zero.

However, this symbol was never used alone, showing that zero was not considered a number in its own right.

Still without the number zero, ancient Chinese mathematicians wrote symbols for units like 10s and 100s above the numbers.

Although this allowed understanding of quantity, it meant it took longer to write large numbers and made it difficult to carry out calculations.

Early Indian mathematicians overcame these issues by inventing a new number to represent nothing.

Deep within this fort, one of the most beautiful in India, is the first known recording of the number which changed mathematics forever.

Zero had been discovered.

This revolutionary number allowed India to excel in mathematics.

Worldwide, zero made it possible for large numbers to be written clearly and soon negative numbers came into use.

Nothing in modern mathematics would be the same without zero.