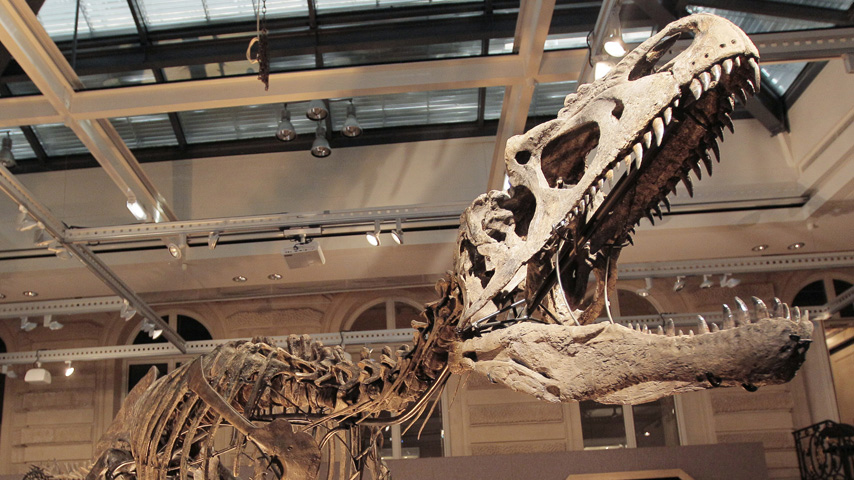 It's been 65 million years since the dinosaurs became extinct. But what wiped them out? Hear arguments from the Gradualists and Catastrophists.

65 million years ago, at the end of the Cretaceous period, the dinosaurs died out.

The cause of this mass extinction is one of the most debated questions in palaeontology...

Scientists are divided between two central theories: the catastrophists believe the dinosaurs were wiped out by ...