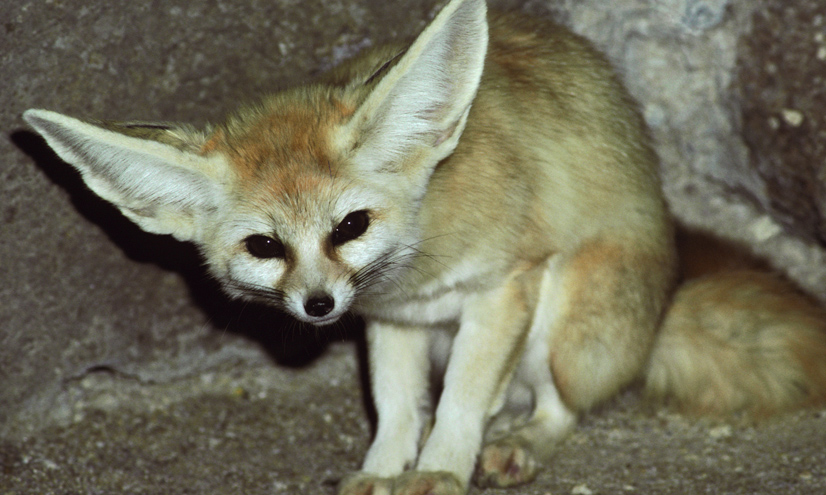 From camels to lizards, how animals and plants survive in some of the hottest and driest habitats on Earth - the hot deserts.

In the most inhospitable places on the planet, species face a continual battle for survival.

Making up a third of the planet's land, the desert is one of the most extreme environments on Earth.

They receive less than 25cm of precipitation per year, and temperatures can rise to 50°C.