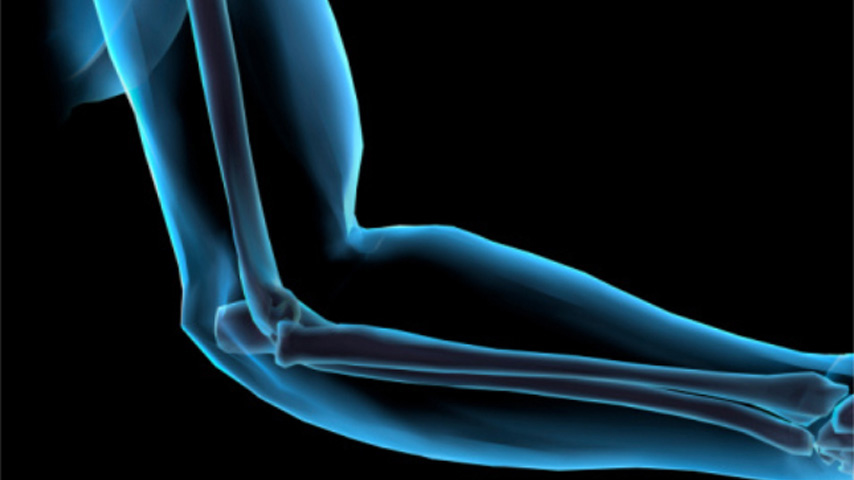 An introduction to joint movements, including hinge, ball-and-socket and pivot joints.

The place where two bones meet is called a joint.

Some joints, like most of those in your skull, don't move.

But most of your joints need to allow for motion.

There are three main types of synovial joints.