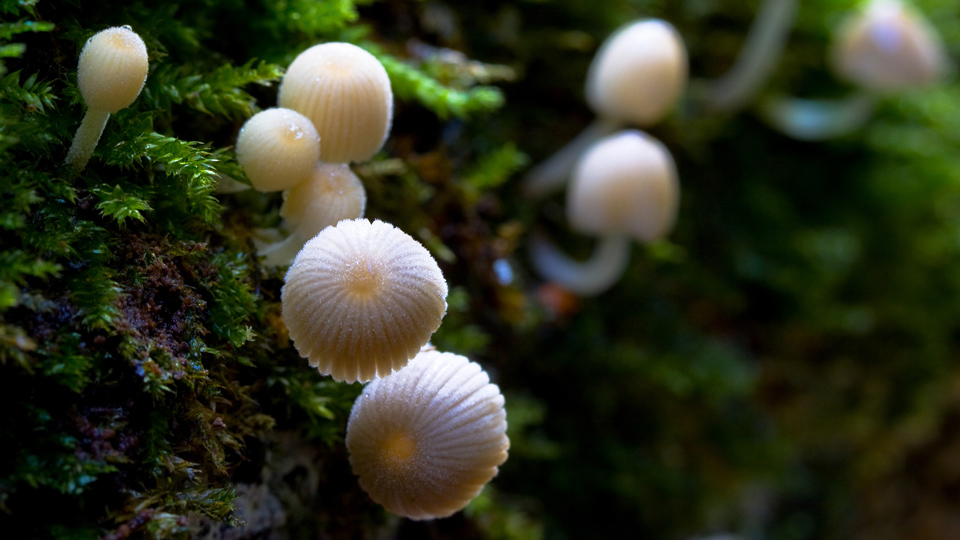 Discover the magical world of fungi. Neither plant nor animal, they are a separate classification of living organism.

Fungi are a most unusual type of organism.

They are neither plant nor animal, existing in a separate classification of living organisms.

There are around 1.5 million species of fungi, including mushrooms, toadstools and moulds.

These structures are the fruit of a fungus, which contain ...