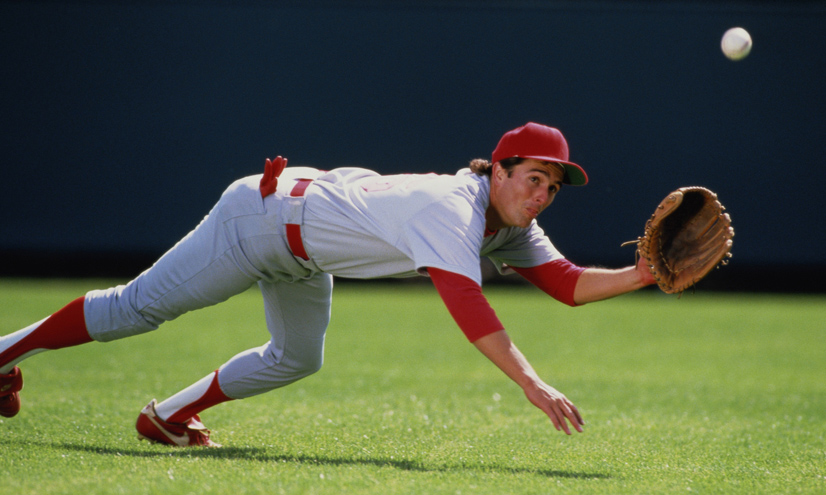 Introducing the four main forces of nature: gravity, electromagnetic force, weak and strong nuclear forces. Learn why they are fundamental to life on Earth.

Without the four fundamental forces of nature, you and everything in the Universe would fall apart and float away.

Right now the force of gravity is pulling you towards the Earth's surface.

Gravity causes objects to be attracted to each other.

The larger the mass and the closer the distance ...