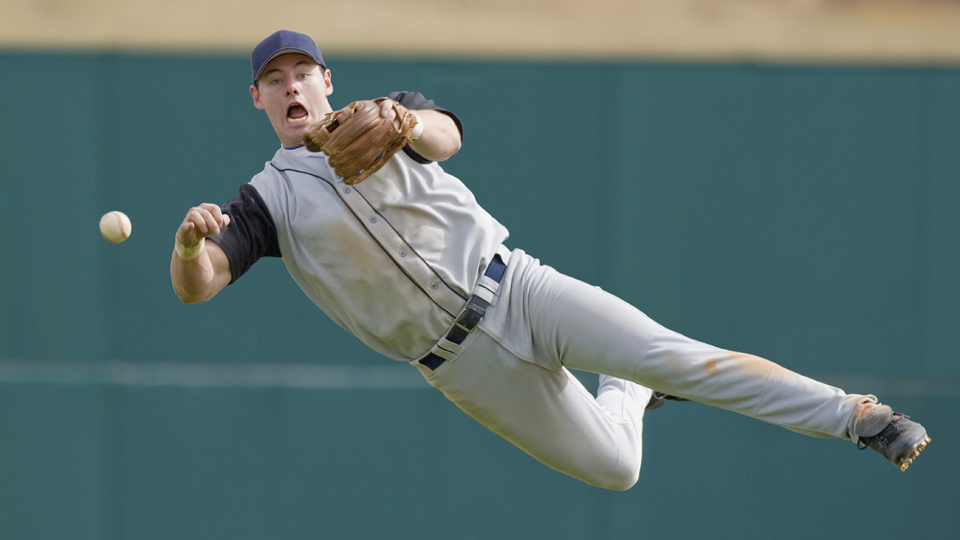 Discover the natural reflexes that make you salivate over food and your pupils dilate in bright light.