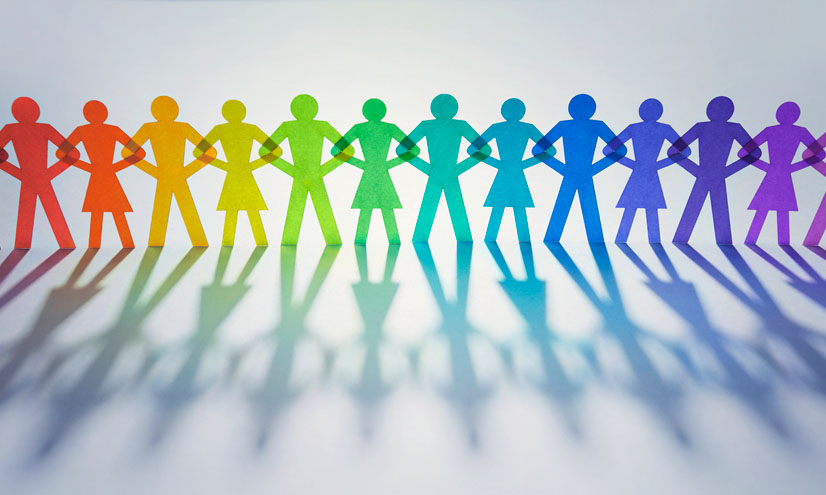 Paul Erdős is the most published mathematician ever. To such an extent that now everyone in the world has an assigned 'Erdős number', showing the degrees of separation between their work and his!

In the 20th century, one man's prolific work turned maths into a social sport.

The Hungarian born, Paul Erdős was a kind of mathematical nomad.

He travelled the world, living out of a suitcase, relying on the people he worked with to provide room and board.

This gave him the freedom to work with anyone, anywhere, on any problem.

As a result, Erdős collaborated with over 500 co-authors on 1500 papers.

Among others, Erdős worked on problems across number theory, graph theory, set theory and probability theory.

He became the most published mathematician in history.

Erdős had worked with so many authors, that his friends came up with the idea of 'Erdős numbers'.

These are an indication of an individual's collaborative distance from Erdős.

Anyone who co-authored with Erdős directly earned an Erdős number of one.

If you haven't co-authored any mathematical papers, you have an Erdős number of infinity.

Erdős was renowned as a leading mathematical problem solver.

He encouraged exploration into new areas of mathematics and worked with the best mathematicians in the world.

This led to Erdős numbers becoming a tongue-in-cheek measure of mathematical prowess.

People now actively compete to reduce their Erdős number, striving to get as close as possible to the mathematician's own Erdős number – zero.