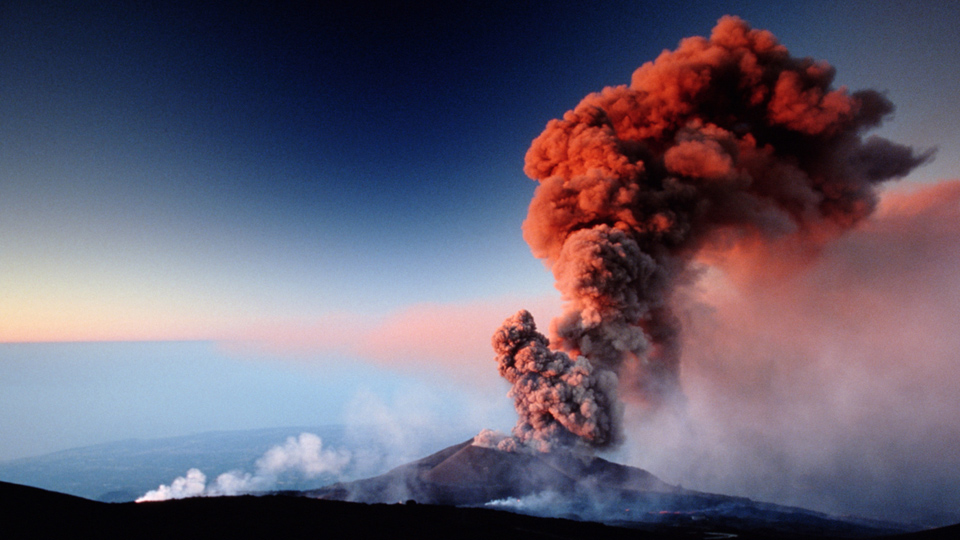 When a volcano in Iceland erupted in 2010, hundreds of planes were grounded by volcanic ash. Why? Past experience had shown just how dangerous flying in an ash cloud can be.

Throughout history, volcanoes have ejected staggering quantities of material into our atmosphere.

In our modern world, these eruptions pose many dangers.

But it isn't always the ejected lava that causes the most problems.

It was a relatively minor eruption, but the resulting giant ash ...