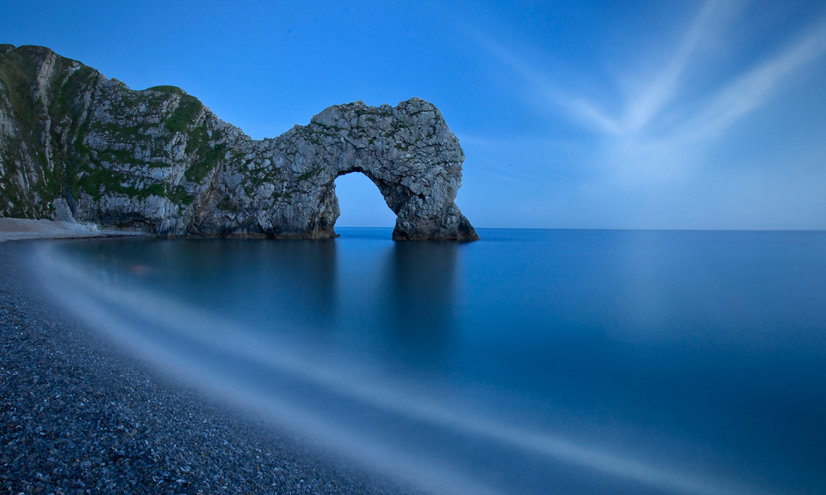 Coastal erosion produces beautiful beaches and some rather unusual land formations, from spits to stacks, mud flats to salt marshes.

The continual battle between land and sea is apparent here – along the northwest coast of America – where erosion is the predominant force.

Millions of years ago, this coastline would have looked very different.

Even though the land is tough basalt, the relentless attack of the sea has eroded it in ...