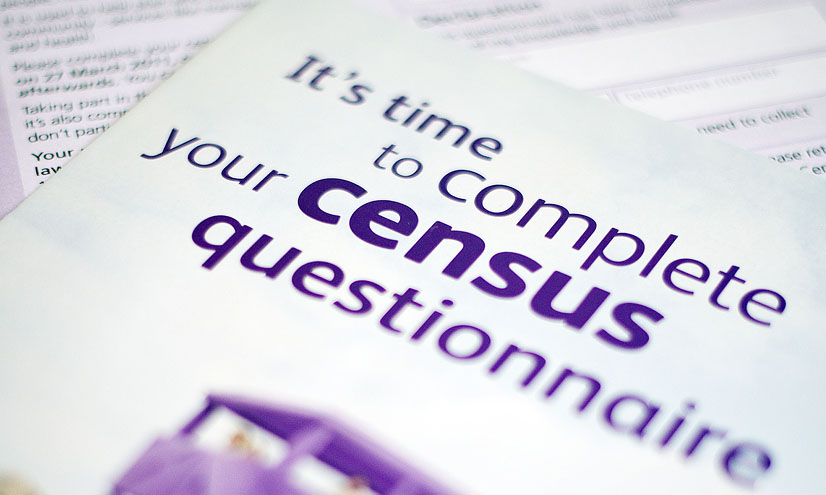 Every 10 years, governments try to measure population changes using a census, or questionnaire. But what does this show? And why do we need to know?

"I have got no idea how many people live on the planet. No idea."

"I know India's population is 1.1 billion, but I don't know the population of the world."

Each year, millions of people die, and millions are born.