Alcohol and the Brain 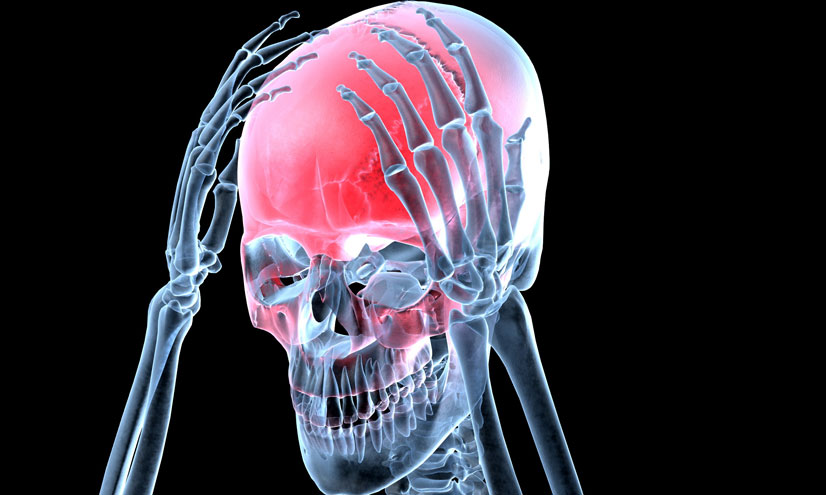 Alcohol is consumed in small quantities for pleasure, but long-term use or consumption in greater quantities has alarming effects on the body, especially in younger people.

So what exactly does alcohol ...