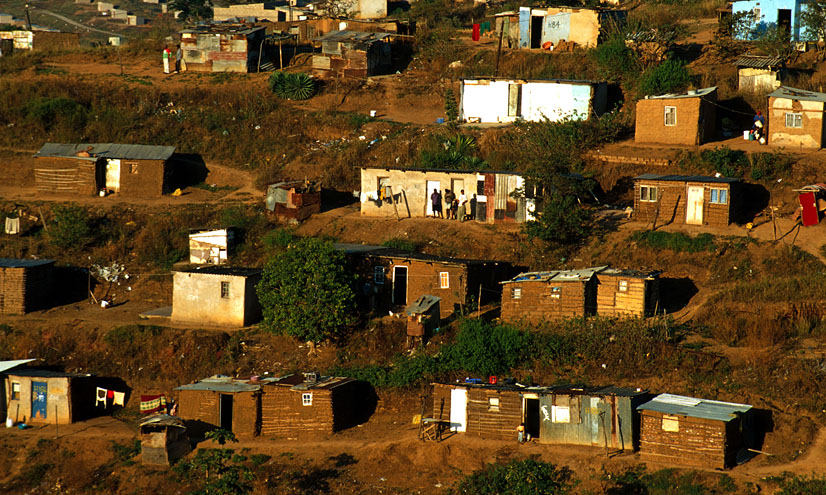 The impacts of racial segregation on settlement patterns in Johannesburg, and the legacy this leaves today.

Between 1948 and 1993, settlement patterns in South Africa were changed forever, by the officially dictated apartheid laws.

Apartheid = Afrikaans for "apartness". Black and white settlements were segregated

Under the guise of being a positive move for both populations, politicians used apartheid to transfer 84% of South ...